What Is Electrical Load? 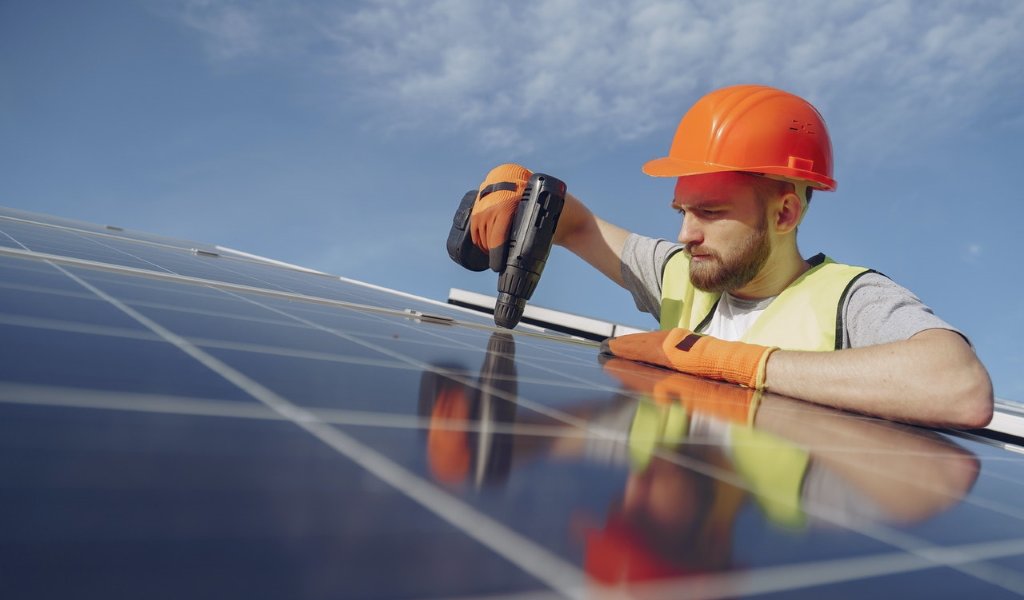 Today, we are going to take a close look at electrical load and explain why it is something that you need to pay incredibly close attention to when it comes to solar energy and getting the most out of your solar panels. If you are not sure what electrical load is, then it might cost you dearly in the long term when you find that you do not have a powerful enough array to meet the electrical demand of all your household items.

We are going to make this all-important aspect of your utilities and general power functionality easy to understand over the course of this post so that by the end, you do not have any further questions. Read on for everything you need to know.

Electrical Load and Its Main Types

When we talk about this aspect of power (loading), we quite literally mean any instance where you load electricity into an object in order to achieve a very specific end result whether it is providing light or making something move. Any object that has electrical current fed into it is in fact classed as being an electrical load in and of itself. When we are speaking about the overall load definition electricity dictates in a more general and practical sense, however, we are actually talking about overall electrical usage and requirements.

The combined energy requirements of all your household items are considered to be your general electrical load. This means that it is crucial to have access to enough power to be able to meet the demand of this load via a circuit that generates enough voltage. As previously mentioned, individual items requiring electricity to function are also called electrical loads. We will now observe some of the main types of load commonly encountered in the world around us.

This load type involves mechanical objects that typically function with the assistance of a motor in order to perform some kind of utility function. A prime example of an object of this nature would be a washing machine or dishwasher.

The current in these objects flows in something known as a sinusoidal pattern, which means that the zero, negative, and positive elements of the current are all out of phase from one another. The peak of the current in this instance comes after the voltage sine wave has reached its ceiling.

Do you ever search online, “What is electrical load?” Then, it is highly likely that you are immediately going to be faced with a wide array of resistive load objects because they are probably the easiest to understand and the most common load types you will encounter.

Resistive load objects are any items that feature a heating element in order for it to achieve its wider functionality. Prime examples would be light bulbs or portable heaters, and where these objects differ from inductive load varieties is the manner in which the voltage that powers them behaves.

When voltage passes through a resistive load circuit, the maximum and minimum points of the sine wave are different from one another and therefore are classified as being “resistant” to each other, thus providing the name resistive load.

This makes conductive loads useful when you need to be able to tame the voltage passing through either of the aforementioned load varieties to ensure that the voltage being fed into the device is powerful enough to achieve an optimum end result when it may otherwise have been diminished.

Why Electrical Load Is Important for Solar Energy?

Although you may not have encountered the term before, it is safe to say that electrical load is actually a vital part of any solar circuit and something that you need to pay close attention to if you are going to get the most out of your solar array. Without knowing what the overall electrical load of your combined household items is, you are not actually in a position to be able to determine precisely how much voltage you require from your combined array of solar panels.

This means that you could quite easily make a costly mistake by either buying too many or too few solar panels. You need to ensure that you know what the exact wattage requirements of your entire arsenal of household products is in order to get this aspect completely right.

You can find out how much wattage your solar array is going to be able to put out by multiplying the overall cell voltage by the number of amps being used. You then need to multiply the wattage by the number of total hours you will be using your devices to get your daily wattage requirements. Provided your combined solar panels are able to produce this final wattage figure per day, you are guaranteed to have enough solar energy at your fingertips to meet your requirements.

Have you typed into a search engine, “What is electrical load?” We can understand if you might be a little daunted by the thought of what it is and how to apply it to the use of solar technology. We hope that we have now alleviated at least a little bit of that confusion and stress.

As we are sure you will agree, it is not actually as complicated a subject as it might first seem. Through understanding what the different loads are and how to calculate your daily wattage requirements, you can be sure to get the most out of your solar technology going forwards. Always remember that determining your electrical load is vital for knowing your energy needs. 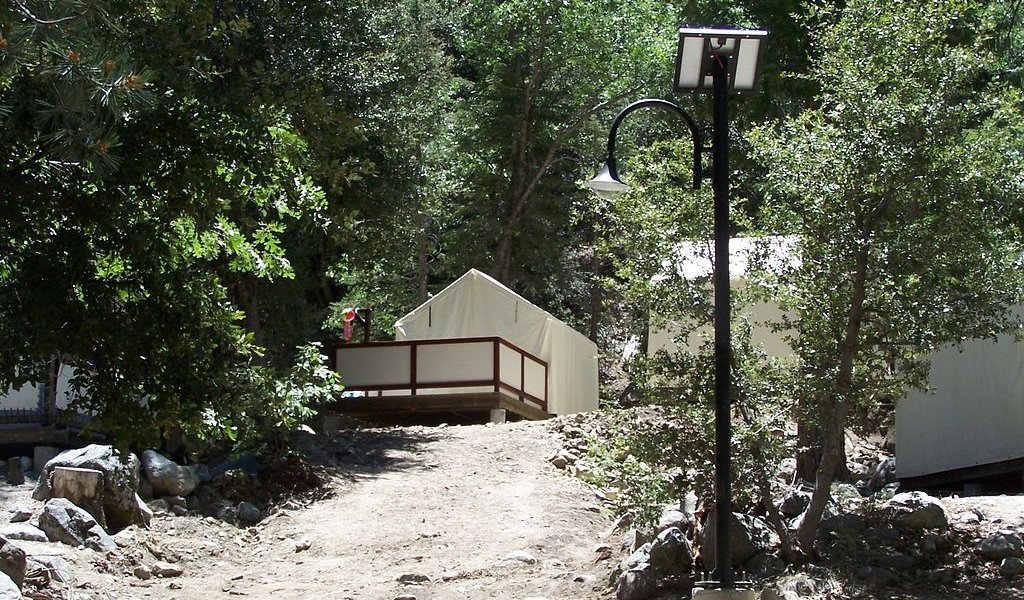 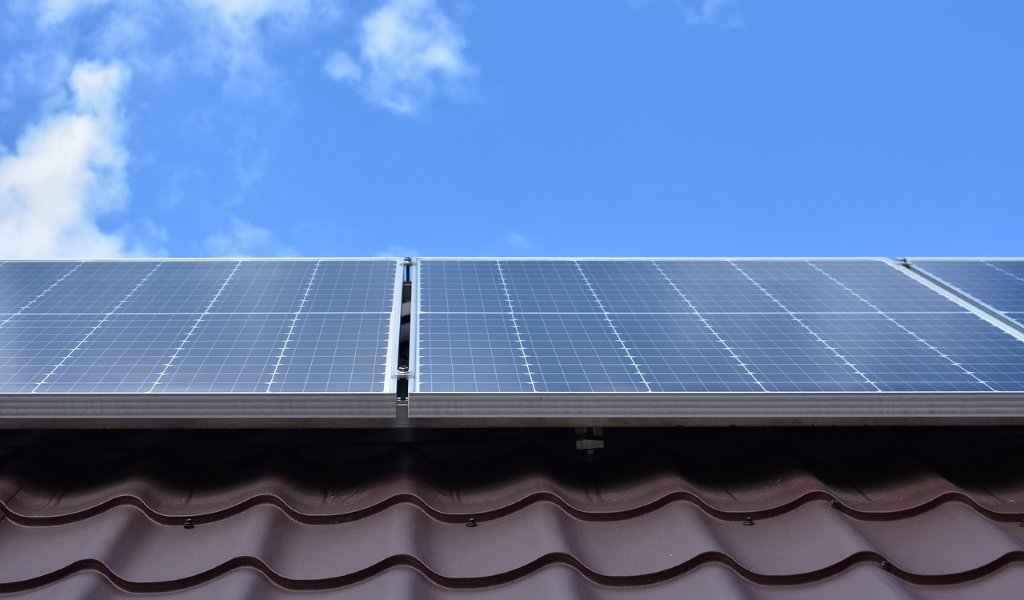 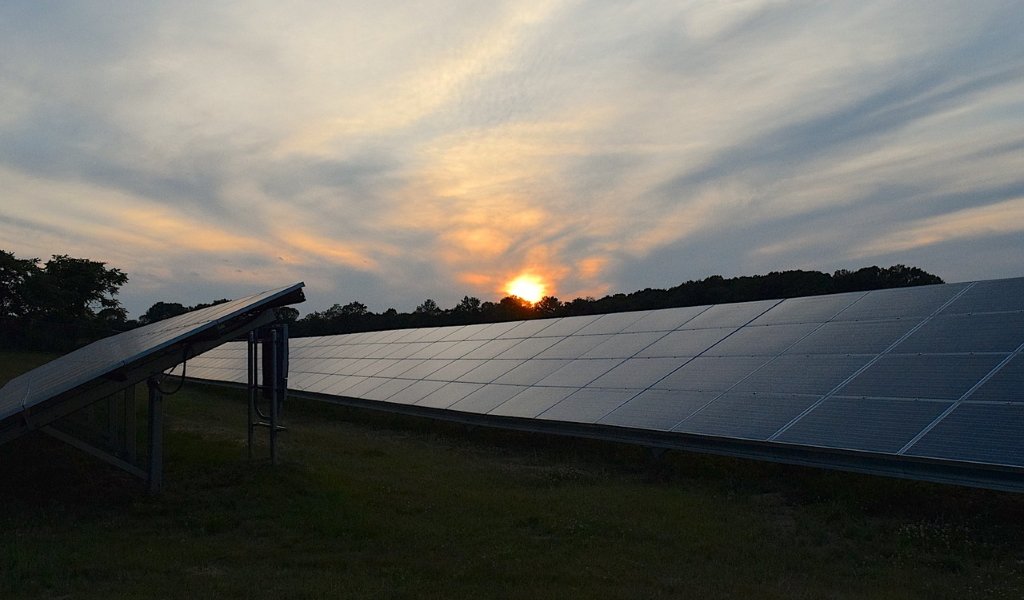 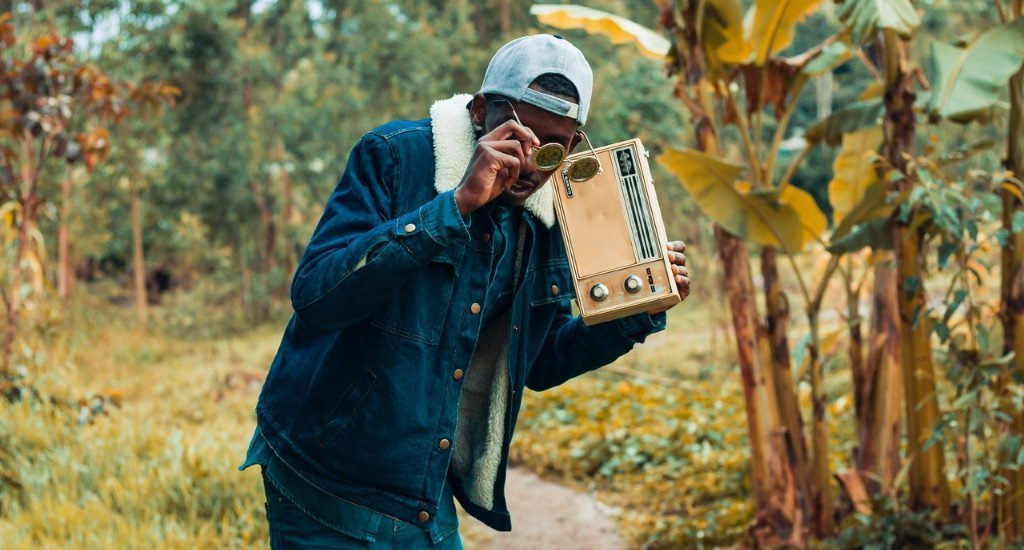