Today we’re going to dive into the world of solar tracking systems and lift the lid on what is becoming one of the most popular forms of solar technology for providing optimum access to the sun’s precious photon rays throughout the day.

There are numerous reasons why using a tracker-based system simply makes more sense than using a traditional fixed panel array of solar cells. Though the initial upfront cost can be a little higher, you’ll typically more than get it back in the form of long-term savings. If you’re considering going solar, then don’t go anywhere until you’ve read about solar tracking and how it could be the smartest energy decision you’ve ever made. Read on for everything you need to know.

What Is a Solar Tracker and How Does It Work?

The most important point to convey about using a solar tracker system is that it essentially provides all of the benefits you love about solar technology but manages to optimise the energy uptake process thanks to the ingeniously engineered mounting system it’s based upon. At it’s core, solar tracking arrays work like any other form of solar uptake technology in that they feature a series of interconnected silicon cells that are placed in such a position that they have maximum access to the sun throughout the day.

Due to their inbuilt inverter systems, when photon rays emitted from the sun’s core strike the surface of the panel, the mechanics behind the technology can then absorb, break down, and redistribute them in such a way that they can be put to practical use as a form of energy.

As anyone who used or currently uses a traditional solar array or farm will tell you, the issue with fixed panels is that they’re only maximally efficient for a certain percentage of the day. You’ve got to have South-facing panels in the first place for optimum efficiency, but even this isn’t always enough.

No matter how ideal the placement of your panels is, the unfortunate truth is that as the sun moves throughout the day there are only going to be certain periods where you’re truly getting optimum photon uptake and therefore harnessing maximum energy output. Where a solar tracker presents itself as potentially the most ideal form of solar technology is that it is designed to either passively or directly follow the trajectory of the sun throughout the day, meaning that your panels are always facing the sun directly.

What this means is that you can always harness as much power as possible at all times and therefore achieve a massive upward spike in regards to your long-term saving potential and sustenance for your household items. There are two main types of solar tracking technology available, but regardless of the option you go for, it’s safe to say that the enhanced solar uptake optimization they provide makes them the most ideal route to go down if you want the most efficient solar array possible.

As we’ve already stated, there are two main types of solar tracker system available for purchase, and while they both provide what is potentially the most optimum solar harnessing experience, one is typically slightly more efficient than the other.

The two main variants of tracking technology are single axis and dual axis trackers. We’ll now provide you with a more in depth rundown about how each individual variant functions so that you can easily determine which one is likely to be best for you.

Single axis trackers carry a cheaper upfront cost but this comes with a slight compromise attached. Single axis technology still provides an avenue for achieving more optimal photon ray uptake when compared to a traditional fixed panel array. Single axis trackers feature a series of solar cells linked together and placed on a mount that is capable of tracking the sun from East to West throughout the day, meaning that as the sun moves, it can follow its trajectory to ensure that the integrated cells are always facing it.

While this means that you can “catch” more rays than you could with a fixed series of panels, the downside here is that your cells can only follow the sun from left to right, or right to left, but not up or down. This makes its optimization scope somewhat limited compared to dual axis solar trackers.

This slightly more complex type of solar panels tracker system presents an all-encompassing solution to capturing every single photon ray the sun emits and using it to directly deliver the ensuing benefits to you in the form of usable energy.

Whereas a single axis tracker operates in one plane of motion, a dual axis tracker can not only follow the sun across East to West, but also North and South (up and down) too, meaning that no matter where the sun is, your cells can freely access its rays. Though this type of tracking system is usually more expensive it typically more than pays for itself in the form of optimum usable energy uptake and massive cost savings in the long term.

Though it’s fairly unquestionable that solar tracking is simply a “better” way of utilising solar technology than a traditional fixed panel system, it’s worth noting that it isn’t without its setbacks too.

We’ll first summarize the main reasons why you shouldn’t hesitate to dive into using solar tracking before we then present you with a couple of reasons to hold back before making an investment.

With the above elements in mind, it should now be fairly easy for you to determine whether or not this is going to be the right form of solar technology based on your individual needs.

Now that you’ve read through our post, we hope that you’re in a position to determine whether or not using solar tracking is going to provide you with the added edge you need to squeeze out every last drop of reusable energy from the sun.

Though it costs a little more than the average series of panels, most would agree that it’s also completely worth it due to the enhanced output you’ll achieve, not to mention the long-term savings. If you’ve been considering going solar for a while, then this is arguably the best way to do it provided that you have the resources. 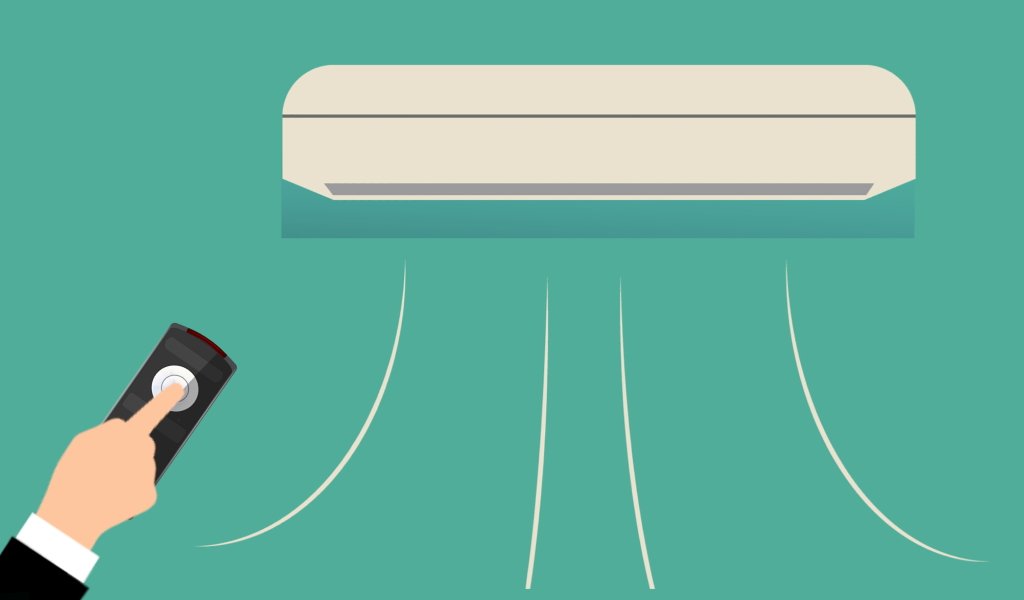 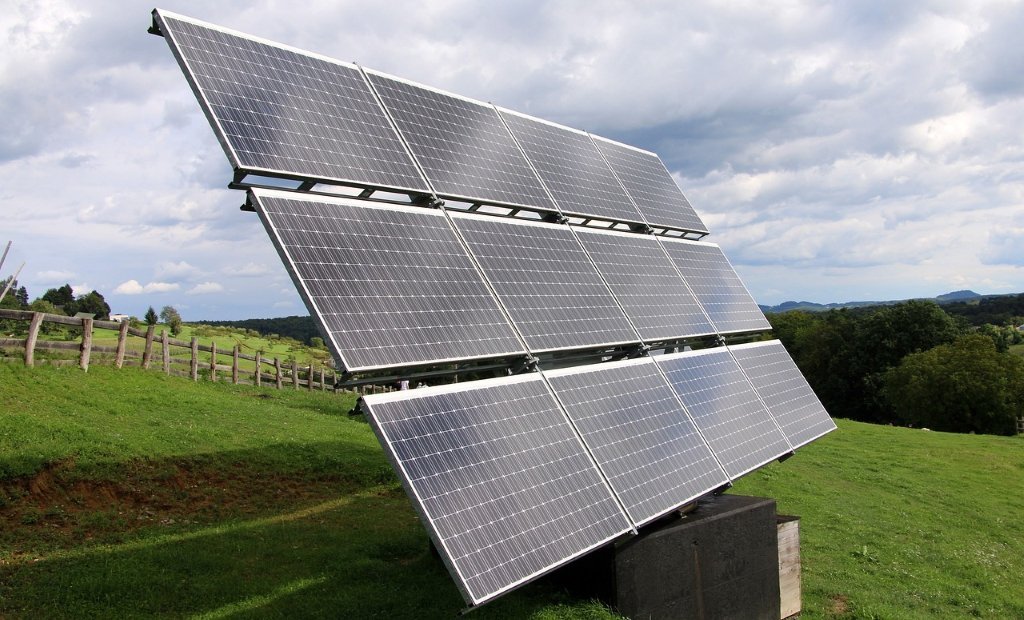 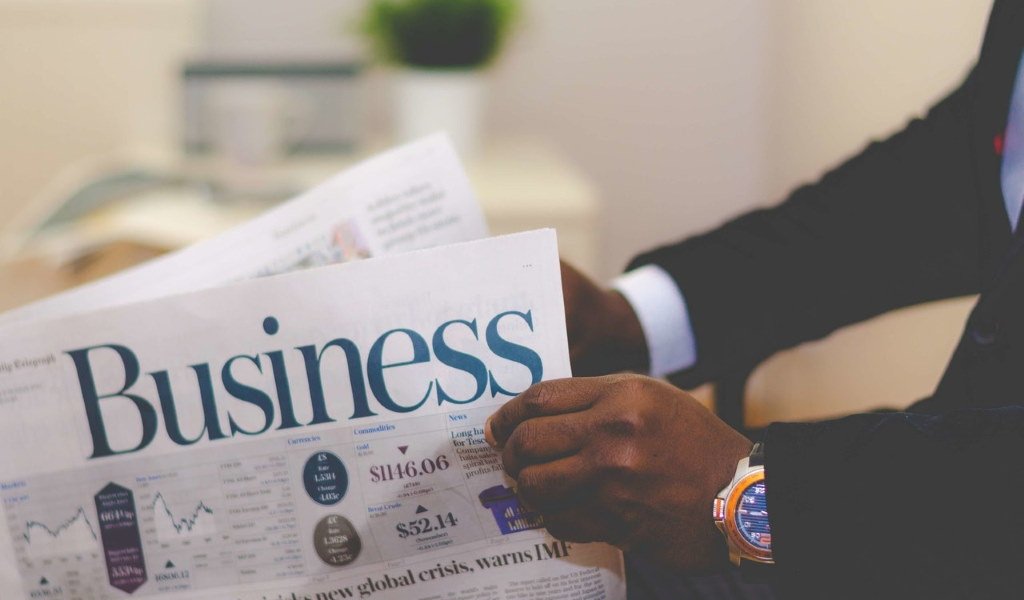 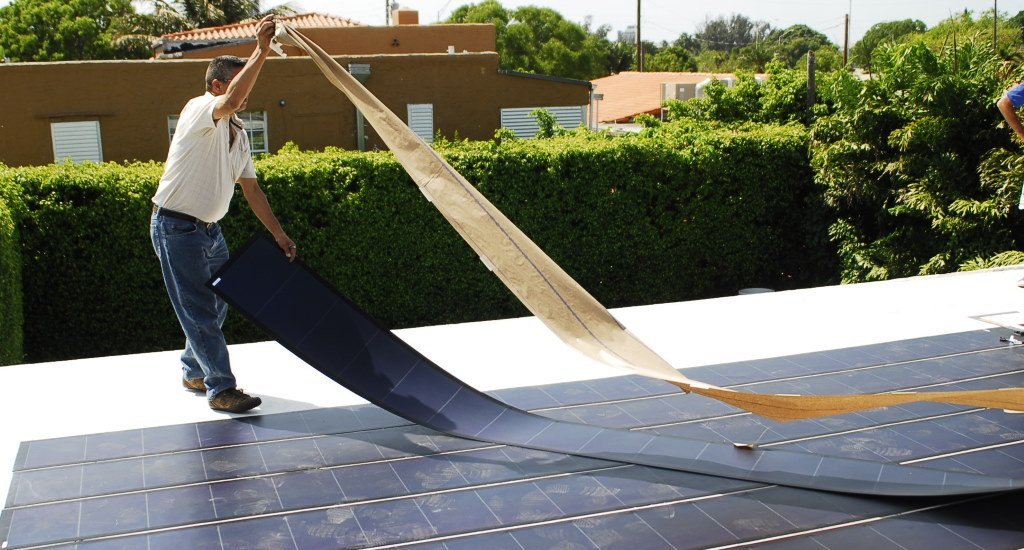