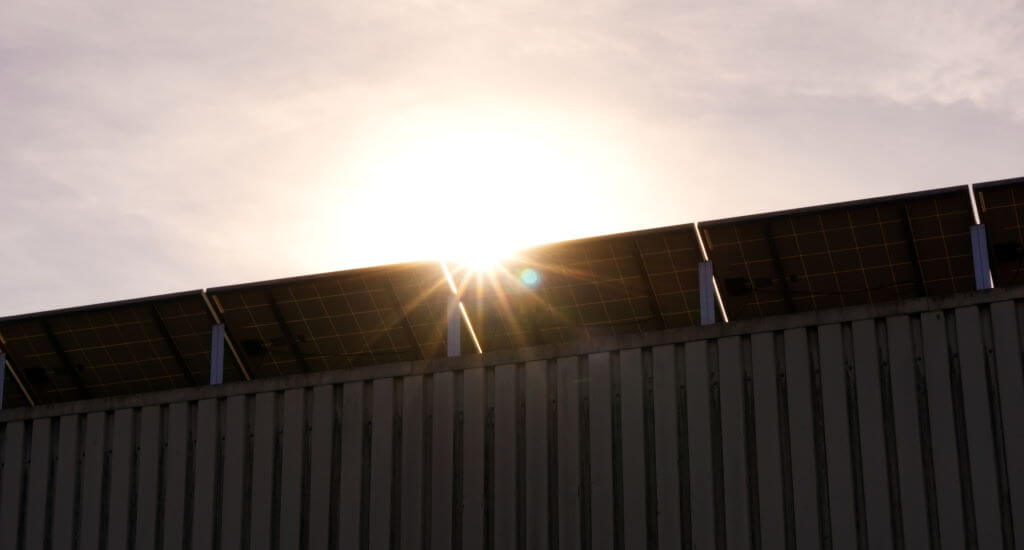 The movement towards non-renewable energy has become apparent over the past few years, probably because of the increasing effects of global warming. Scientists and world leaders work hard to identify how to help the planet, reduce the countries’ carbon footprints, and extend the lifespan of the earth.

One of the most popular movements is towards the use of solar power as an alternative source of energy. This is not surprising considering how easy it is to access solar energy and how well-established the solar panel background is in history because it’s been in existence for several decades now. It is also not as expensive as other sources and even provides cost savings in the long run. It can also be used not just for household functions but for businesses as well, which means that the energy is utilizable in almost all industries.

This article will provide a brief background on this energy source, so you’ll what it is, and provide a history of solar energy, so you’ll know how it came to be, along with the notable individuals involved in its discovery. It will also explain the eventual utilization of solar energy for commercial use.

The sun is known as the source of light and the history of solar energy goes way before we existed. Solar energy was also used as a method of generating fire. Ancient people used mirrors to collect solar power that was used to create fire to light torches or wood, and this method dates as far back as 20 AD.

It was not until 1839 that it was known that the light it gives off is an energy source as well. Alexandre-Edmond Becquerel, a French physicist, in his study of the solar spectrum, observed that some materials can generate an electric charge when exposed to light. The next development in the subject was around the 1860s by French mathematician Augustin Mouchot, where he registered patents for engines that are powered by solar energy.

Also notable in the solar panel background is the replication of Becquerel’s study by Willoughby Smith in 1873, this time with the use of the element called selenium. He realized that the said element has photoconductivity, which means it can generate charge through light. This led the way to other studies on photocells like the studies of William Grylls Adams and Richard Evans Day in 1876, which made the scientific community realize that selenium, when exposed to sunlight, has the potential to generate electricity.

Also notable are the contributions of the Russian scientist, Aleksandr Stoletov, who built and patented a solar cell. Another name that came into the spotlight was Clarence Kemp, who built a commercial solar water heater.

The journey to the discovery of solar panels continued from that point. Charles Fritts, an American inventor, produced the first working selenium cell in 1881, which are solar cells made of selenium wafers. This is one important milestone in the history of solar power. However, one famous and significant discovery was also made by the already then famous scientist, Albert Einstein, in 1905 where he discussed the photoelectric effect and how light packets are capable of carrying energy.

The design created by an American engineer named Russell Ohl in 1939 is the basis of most modern solar panels today. He is therefore recognized as the owner of the patent of the modern solar cell, which he filed in 1941. Regarding when were solar panels invented, it was in 1954 that his design was used by Bell Labs to create a silicon solar cell that was feasible for commercialization.

Specifically, the three scientists involved in the development of the silicon photovoltaic cell (or PV cell) were Daryl Chapin, Calvin Fuller, and Gerald Pearson, and they share credit in this invention. It is argued that they are the proponents of solar technology because the device is capable of keeping an electrical device operational for a few hours. Although the efficiency is so much lower than it is today at 4% back then, it is still considered a revolutionary development in the field of solar technology. This marked the start of the commercialization of this technology for use in various industries.

How Did Solar Power Get Commercialized?

The scientists who were considered the proponent of solar panels were Daryl Chapin, Calvin Fuller, and Gerald Pearson of Bell Labs, but some argue that it is the person who created the design, Russell Ohl, who should be given credit. Nevertheless, the works of these scientists allowed for this technology to grow at a wider scale. While the PV cells started at a 4% efficiency, this later increased to an 11% efficiency, which is a significant feat because it’s more than double the initial efficiency. This means that household electrical devices are powered by solar energy for longer.

This event may have overlapped with the feat made by Hoffman Electronics in 1959 where they achieved a 10% efficiency initially, and then later reached 14%, which is higher than that of Bell Labs. This development happened in 1960. Because of this, scientists gain the confidence to use solar cells in the space program, specifically the Vanguard 1 spacecraft. This is a history-making event as it enabled the space station to operate with a more renewable and unlimited energy source. This also encouraged more producers of the eco-friendly energy source and therefore reduced the cells’ price to just $100 per watt.

The oil shortage in the 1970s even pushed for solar research. With this, the oil company Exxon funded Dr. Elliot Berman’s study on this technology. His study allowed for the production of a less costly solar-powered cell, which allowed for a $20 per watt panel to be possible.

Feats in the history of solar panels could not have been possible without the perseverance and wisdom of our scientists. Curiosity funneled the research, but the arising need hastened the developments further. Because of research, development, and funding, the solar panels of today only costs about $2 per watt, which is an incredible reduction from when they were first discovered in the 1930s and commercialized in the 1950s.

Even more, 60% of the electricity needed by space stations of today are now powered by solar panels. Homes can now use electricity that is 100% solar-powered, making remote homes and mobile households possible and more comfortable. Governments are also providing incentives now for those who decide to go solar, encouraging more and more people to move to this eco-friendlier power source.

It will not be surprising that, in a few years’ time, the majority of the homes and businesses will be using solar energy for their electricity. This is a wonderful vision as this will definitely help the planet preserve more of its fossil fuels and make use of the energy that’s practically free. In a few years’ time, the world will become more reliant on the sun, not just for light, but for electricity as well. 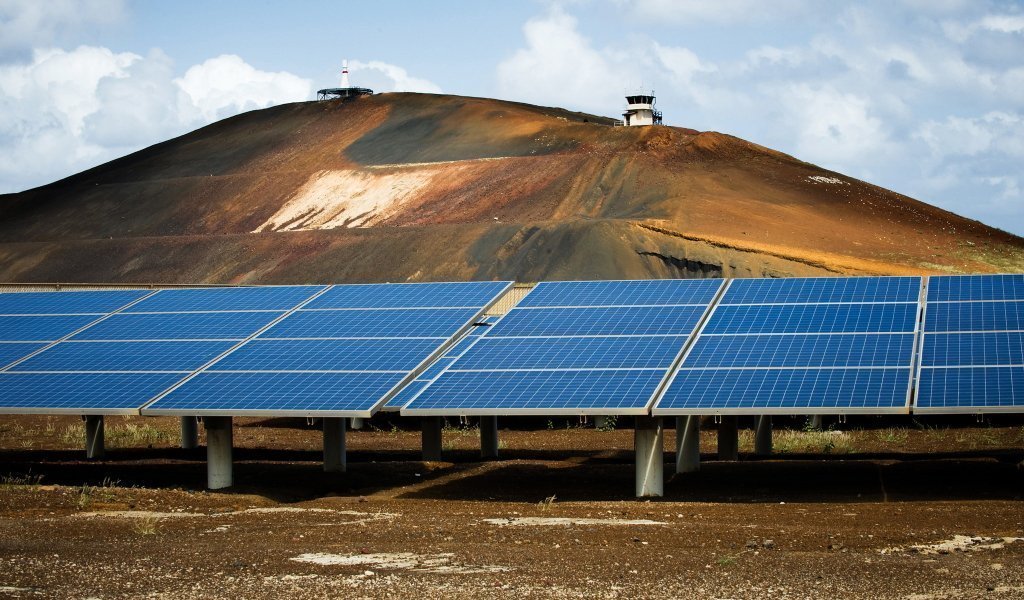 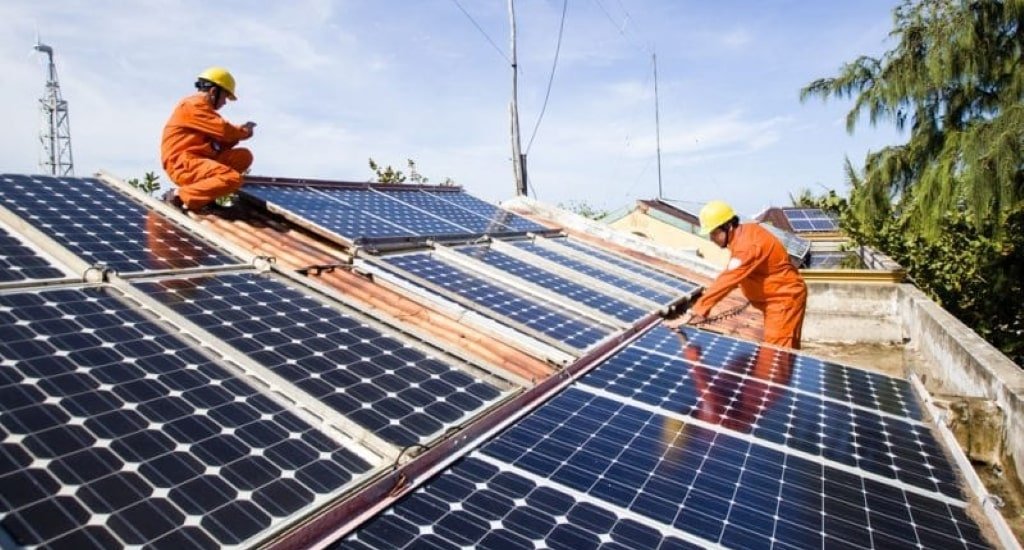 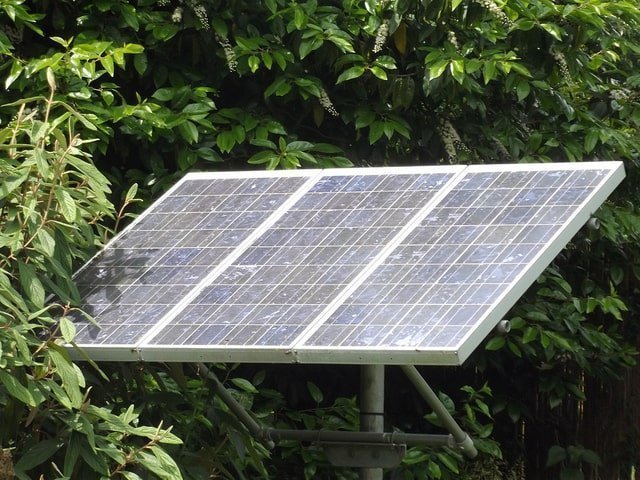