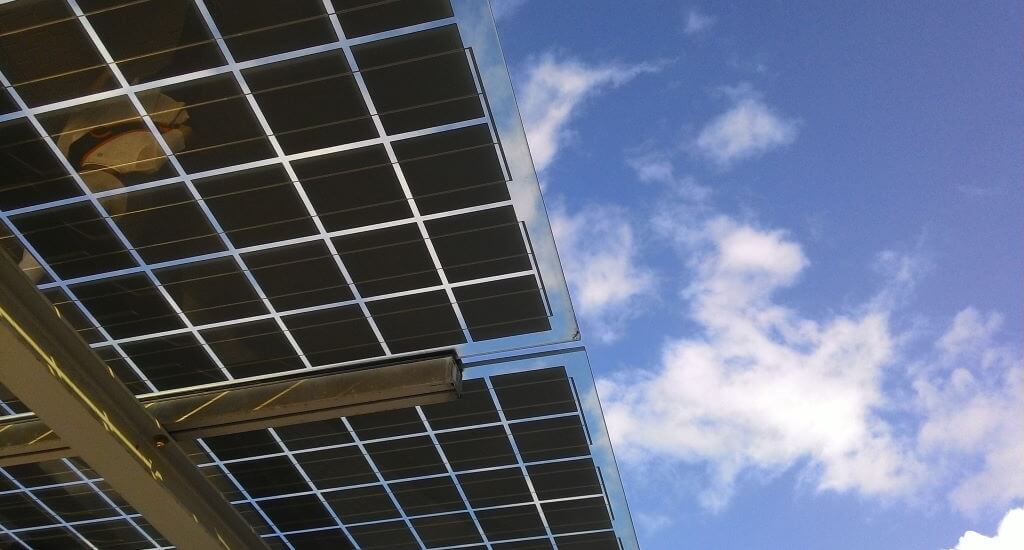 Though you may not be familiar with them, organic photovoltaic cells are hands down one of the best solar options on the market due to their accessibility that makes them a more attractive solar solution than traditional silicon panels for many people.

They may work in almost exactly the same way, but it’s the construction of these massively versatile cell sheets that makes them so widely applicable to almost any situation you can think of — providing a stream of constantly renewable energy to their users in instances where traditional panels may simply not be the best way forward.

Today, we’re going to tell you all about their benefits and why they might just be the most effective way for you to channel solar energy into your home. If you’ve been at a loss about how to do this with silicon panels, or you simply want an alternative option to look at, we’ll give you the answers.

What Are Organic Solar Cells?

When trying to understand what organic photovoltaics means, it’s first crucial to understand that the word organic, in this instance, doesn’t mean that these cells are naturally occurring in nature. What’s organic about this type of solar cell is the fact that the conductor sheet is created entirely from natural minerals and other compounds that can be found growing naturally in the world around us.

For various reasons, the included ground down compounds have properties that allow them to serve as highly efficient electrical conductors and absorbents. Once they have been formed these organic film sheets featuring several cells each are then capable of harnessing the sun’s power, and then it can be redistributed as usable energy and used to power appliances around the house.

The positives involved in deciding to opt for organic photovoltaics like this are numerous but it all boils down to the fact that you’ll make enormous long-term cost savings whilst also being able to apply the unique structure of these cells onto almost any surface.

How Do They Work?

An organic solar cell works in exactly the same fashion as any other type of solar technology in that it relies on the energy emitted from the sun’s core to be able to produce the vital energy that you need to sustain the power requirements of your home.

As we’ve already discussed the minerals that constitute the design of organic cells serve as electrical conductors. Once the sun’s rays strike the surface of these cells, the energy is absorbed and the ensuing electrical charge can then be collected and redistributed as electrical energy.

Though they function in almost entirely the same way as traditional silicon panels, what makes organic options so attractive is the fact that the cell structure is so thin that it can be applied to a sheet that is malleable enough to be placed on almost any surface.

This means that you can use organic solar cells in locations where bulkier traditional alternatives simply wouldn’t work. They might not be able to generate quite as much power, but most people can easily meet their energy load and general energy needs using organic panels in most residential situations.

Pros and Cons of Organic Cells

In this section, we’re going to outline the various reasons why organic solar cells may just be the most viable renewable energy option for you in conjunction with several reasons why they might not quite make the grade. It’s largely all about your specific energy requirements and whether or not you require silicon panels to meet them. Regardless, the reasons why organic cells are an excellent choice mainly come down to:

The reasons why you might not wish to use organic cells are:

Generally speaking, the above pros and cons sum up why you should or shouldn’t use organic cells to access solar energy.

When you opt for organic solar cells you’ve got a wide array of junction types at your disposal that each deliver varying results when it comes to overall efficiency. We’re now going to give you a brief rundown of the different types of junction and how they function.

This is the most common junction type and features a mineral layer sandwiched between two metallic conductors to produce a basic degree of power distribution. This design features the lowest grade of efficiency compared to other organic cell varieties.

These junction types feature two mineral layers with different electron affinities and ionization energies sandwiched together between conductors. The different affinities involved impact the interplay between the mineral layers and lead to an amplified charge compared to single-layer junctions and therefore a slightly higher energy output capacity.

These junctions feature two conductors and one a singular output layer to maximize the amount of photon ray energy capacity at the front end to, theoretically, ensure that you’re able to collect as much usable energy as possible before it is then redistributed. They are often slightly more efficient than dual-layer junctions.

Bulk heterojunctions are complex with their design allowing them to amplify the gathered charge through a series of materials that interact with each other to excite the electrical charge and produce maximum energy output. Though the interaction between materials can produce varying electrical signal strengths this junction type is reliable for strong charges and usually has a higher degree of efficiency than discrete and minimum layer junctions.

Graded heterojunctions function similarly to bulk and discrete junctions albeit being controlled in such a fashion that the electrical charge they produce amplifies gradually and produces a more reliable stream of constant current when compared to bulk junctions. This means the energy they produce theoretically never dips.

After reading through today’s post we hope that you now feel like you’re in a position to be able to effectively determine which type of organic solar cell structure will work well for you, and indeed whether or not an organic solar solution is a viable option for you at all.

Though they have their minuses, it’s safe to say that organic cells are easily capable of producing enough energy to sustain most residential needs whilst costing a fraction of the price of traditional silicon arrays. Regardless of the type of solar power you opt for, you’re going to make immense long-term savings whilst sparing the ozone layer of harmful emissions.  If you can achieve this whilst spending less by using organic solar technology it only makes sense to do so. 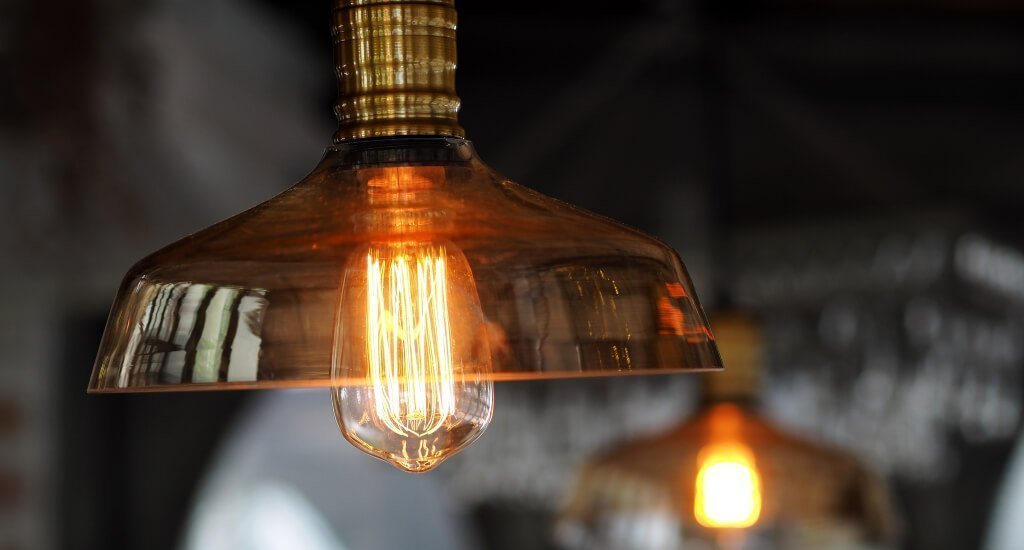 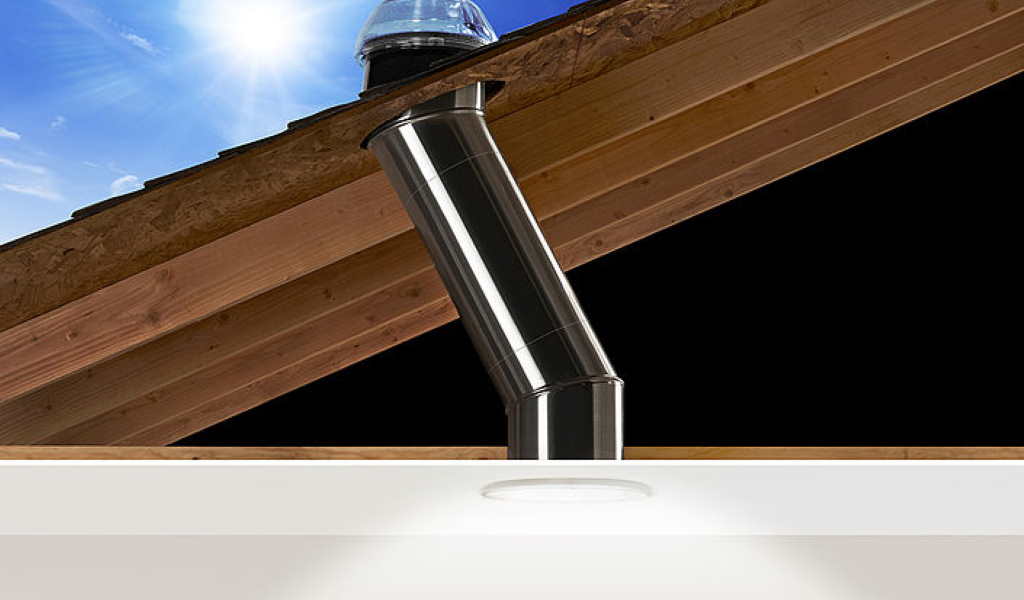 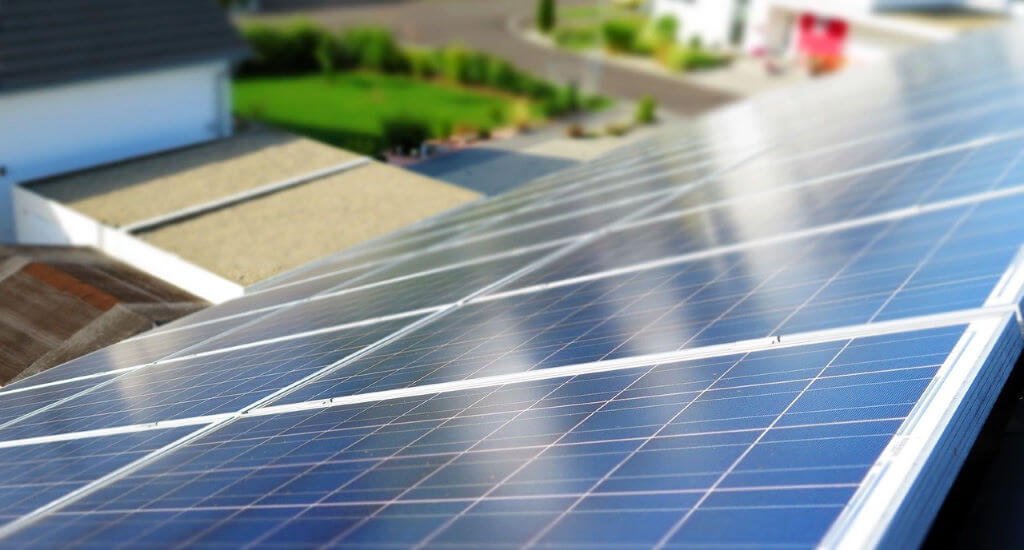 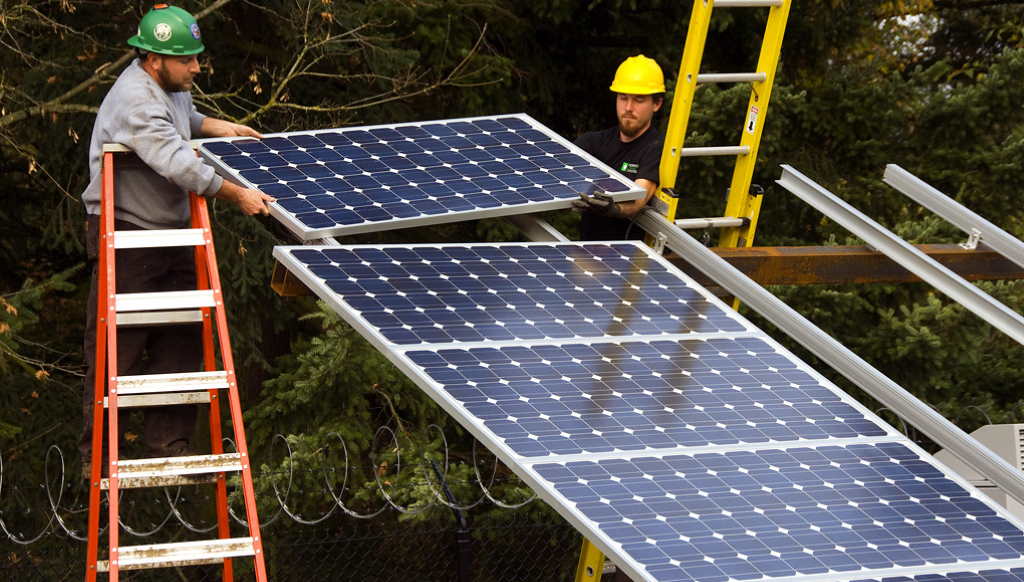