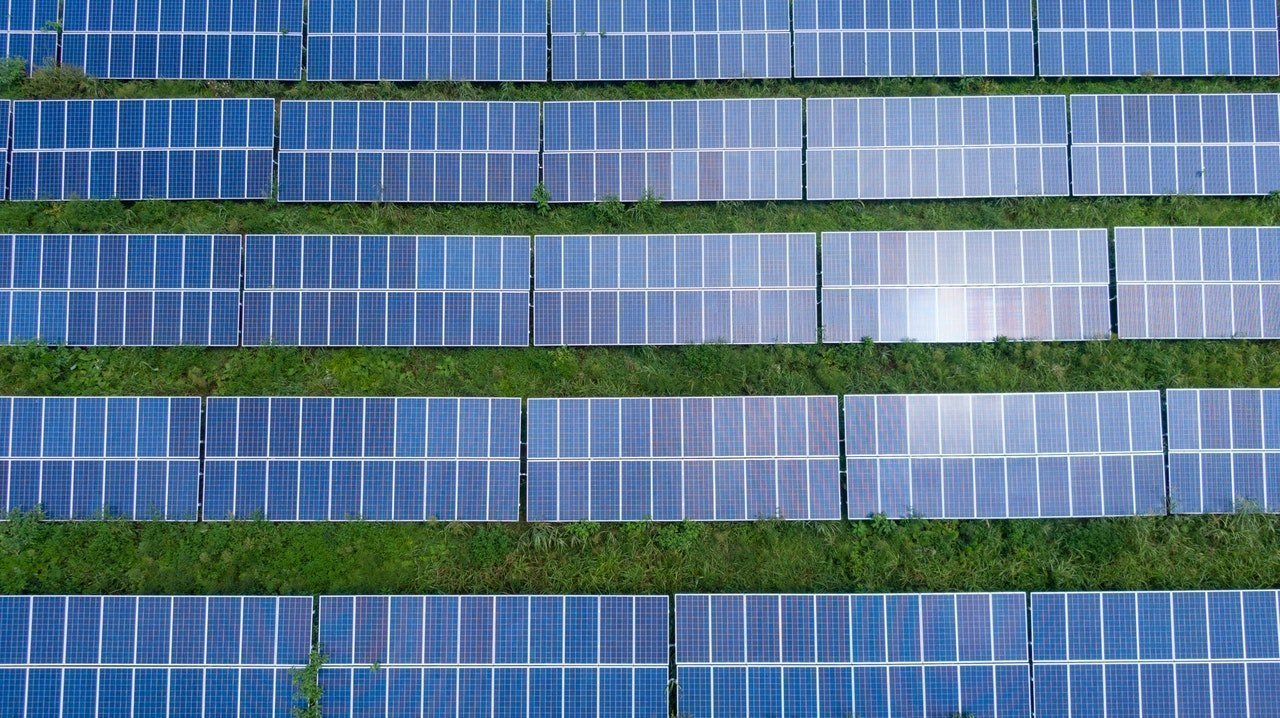 The sun is a very important star in the solar system because it allows us to see, gives us warmth and allows plants to make their own food. We lay our clothes out to dry in the sun and even let foods like fish and grains dry in the sun. So it is very crucial in our daily lives.

In the recent past, the sun’s energy has been used for more important tasks such as producing electricity. This is a success because the energy produced is cheap and environmentally friendly compared to other commonly used fuels. However, most people still have misconceptions about this energy. This article looks at different facts about solar energy to dispel these misconceptions.

What Is Solar Energy?

Solar energy is the light and heat emitted by the sun that can be harnessed to produce electrical energy. It is thought to be a clean form of energy because it causes no pollution and is harnessed using solar panels that convert the sun’s heat into electrical current. It is an ideal replacement for non-renewable energy sources because it is available and applicable in almost all machines that require energy.

However, solar energy faces some challenges that hinder its development, mainly from people who do not have a clear understanding of the facts about solar energy.

One of them is that most people fear the installation of panels in their enclosure because it can take up a lot of space. There is also the myth that it is only operational during the day and that its use may be limited during certain seasons such as winter.

Heat and sunlight are received in all parts of the earth during the day, except in the case of an eclipse that cannot last more than an hour. This means that this energy is reliable and that we do not have to pay any costs to use it. Using energy to produce electricity is also relatively cheap since the panels used are purchased once and require little maintenance afterwards.

Unlike most fuels, which can be depleted over time, solar energy is a renewable source of energy, which means that instead of being depleted when it is used, the energy is renewed every day as the sun rises. This makes it a very reliable and efficient source of energy that is guaranteed to last.

2. It Contributes to the Fight Against Climate Change

Over the past decade, climate change has been one of the biggest problems facing the world, caused in large part by global warming. Fossil fuels are known for their tendency to emit large amounts of carbon dioxide and greenhouse radiation, which have played a large role in promoting global warming.

Solar energy produces less greenhouse radiation and does not emit gases as a by-product. Thus, if it is applied in more industries and factories, it may well be the solution to climate change.

3. The Hydrological Cycle Depends on It

The hydrological cycle refers to the process of the circulation of rainwater to sea water. Large bodies of water such as seas, lakes and oceans absorb heat from the sun during the day.

The air above the water becomes warm and rises and is replaced by cool air at high altitudes. Condensation causes clouds to form that cool the warm air and make it fall as rain. This cycle is repeated to avoid the total loss of water from the earth.

According to many scientists, solar energy has the capacity to power the entire world, properly harnessed and stored. They are currently investigating more efficient ways to do so. This has led to the development of larger and more durable batteries for solar panel installations.

Solar energy has been very effective in the manufacture of water heaters, domestic cooking stoves and even in the production of energy for small households. However, solar farms have been created, allowing scientists to harness large amounts of energy to run a factory or even a community!

5. Application in the Automotive and Aerospace Industries

The development of electric vehicles is one of the greatest innovations of this century. Today, car manufacturers are trying to incorporate solar energy into their designs to provide the energy needed for their operation. This will significantly reduce the costs associated with fuel and the frequent recharging of car batteries.

The aerospace industry has also integrated solar energy by installing solar panels on most of its satellites. A successful test of solar power in airplanes was conducted in 2016 by a Swedish pilot, Bertrand Piccard, who flew a solar-powered plane around the world without a backup power source ted (dot) com. This proved that solar energy is effective in powering airplanes.

There has been a big misconception that solar energy cannot be used at night or during the winter. This idea, spread by people with little knowledge of solar energy, is very false since solar panels do not only use the sun’s heat but also its radiation. This allows them to operate without any problem even in a snowy and cloudy climate.

Recently, scientists have developed high-capacity batteries that can store more energy to run an entire house for a day!

Most fuels are characterized by their tendency to pollute water, soil and air while having an irritating noise. However, solar energy has been praised for its environmental friendliness as it does not emit toxic fumes that cause air contamination. The heat emitted into the bodies of water is absorbed and causes rainfall and has no negative impact on the soil.

The conversion of solar energy into electrical energy is also very quiet as it does not involve any heavy machinery and therefore does not cause noise pollution.

As more and more people learn the solar energy facts and its application in different fields, there is a great improvement in the number of people using it as an energy source. As the sun does not seem to be going away any time soon, the future of solar energy has never looked brighter.

9. Applicable in Our Daily Lives

We use solar energy every day, most of the time without even thinking about it. In the old days, people still dried their food in the sun, hung their clothes up to dry and even heated themselves in the sun. Some people even used the sun to start fires!

This shows that solar energy does not need qualified expertise to be harnessed and used, hence the need to make the facts about solar energy understood by the general public. 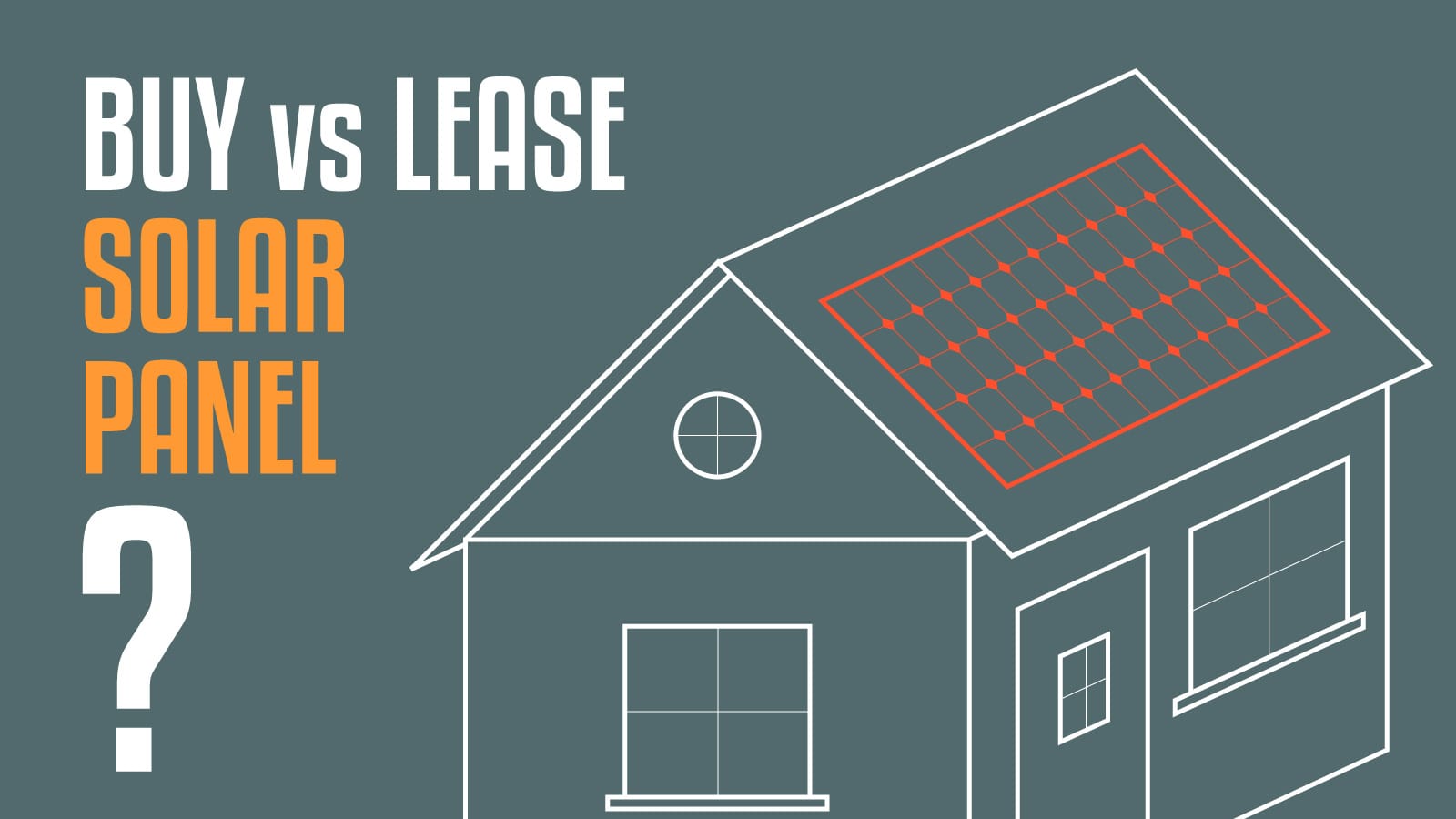 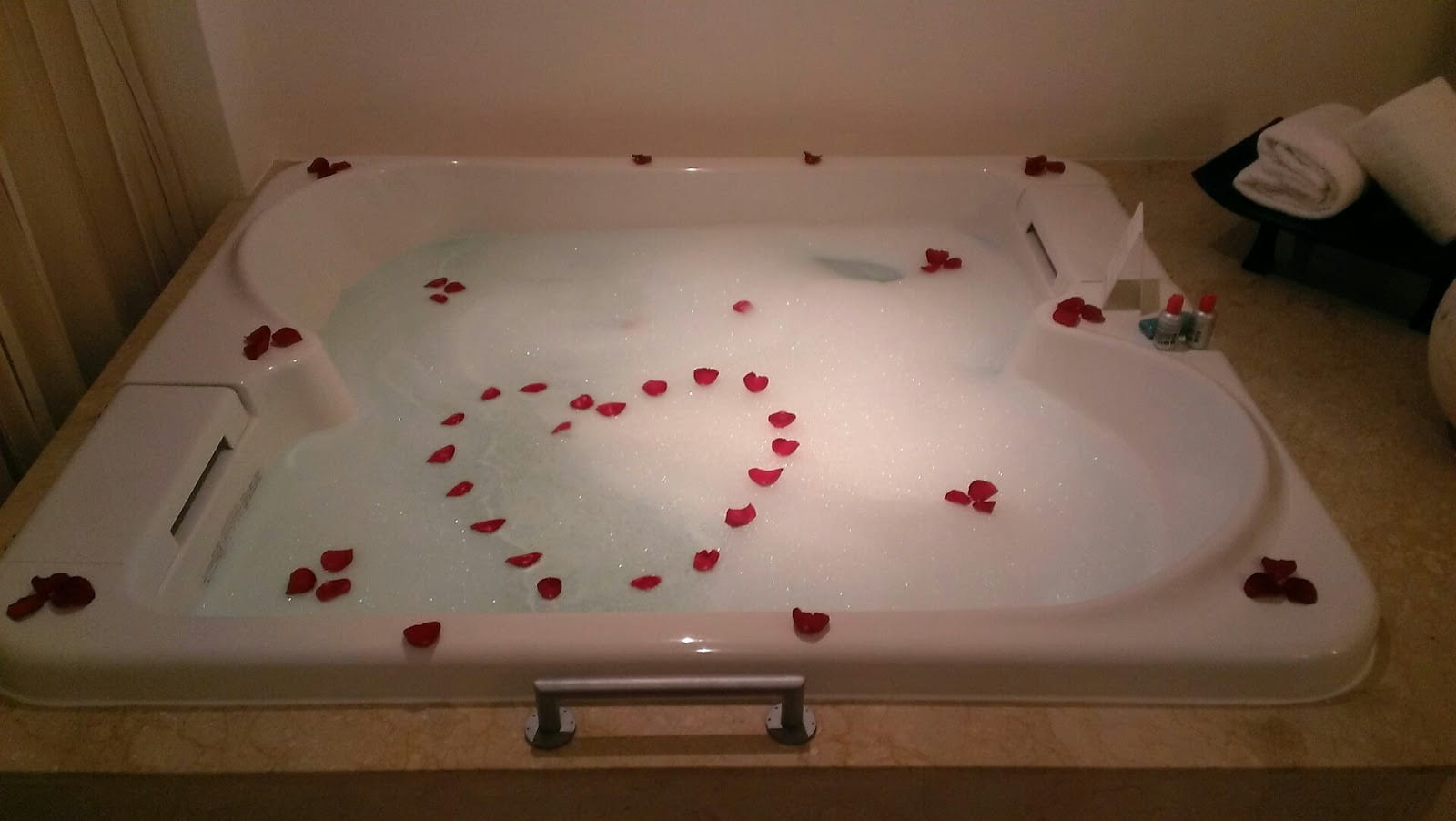 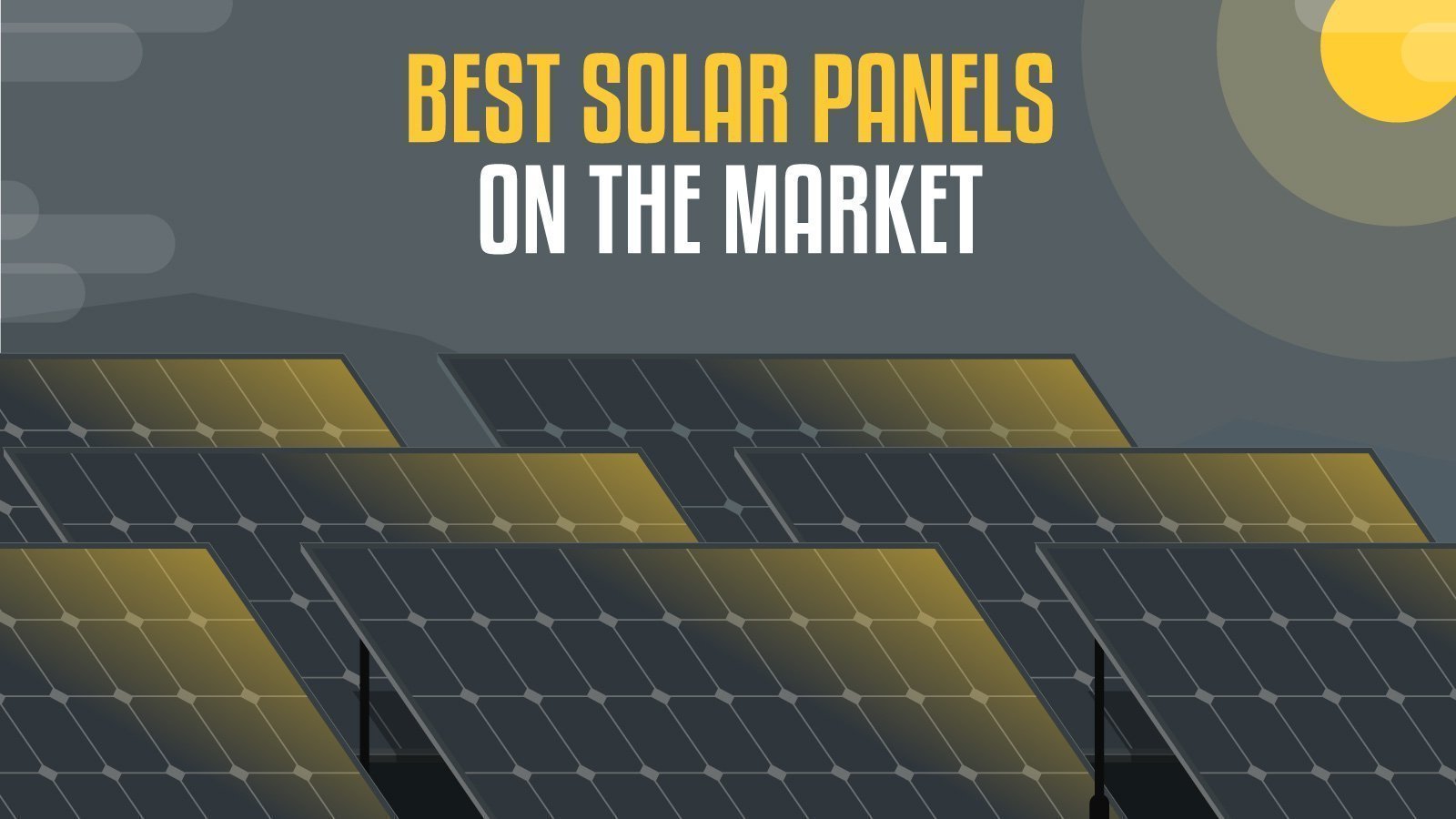 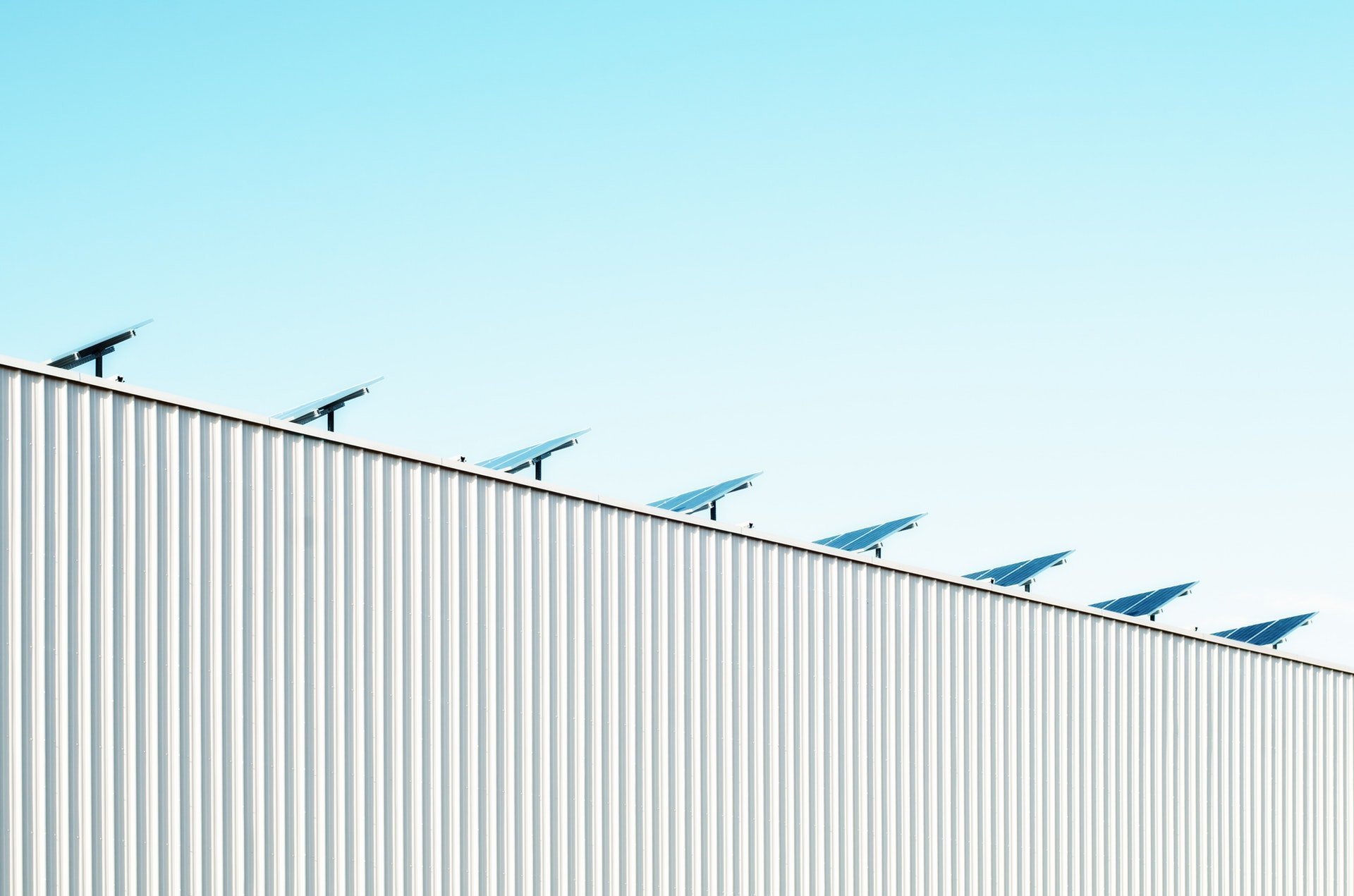